We began this expedition because time ago organizations like Per la Mar Viva and Save The Med warned us about the huge amount of pellets on their coasts. In this way we will give visibility to the problem and check if these match with the found pellets in the Catalan coastline. 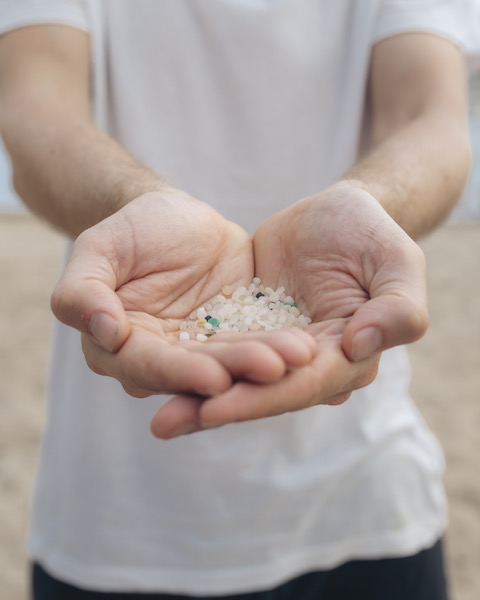 In 2018 it was when we reported for the first time, the massive presence of plastic pellets on the beach of La Pineda, in Vila-seca (Tarragona). These tiny plastic spheres were used as raw materials in the manufacture of the most plastic items, which spread in every single stage of the production chain and we know they are manipulated in enormous quantities by the largest petrochemical complex in southern Europe, in Tarragona, a few kilometers from the sea.

By never degrading, these small plastic spheres (also known as “mermaid tears”, a designation far removed from the seriousness of its harmful consequences) harm in an irreversible way the marine biodiversity: they are gradually incorporated into the food chain through the fish that we eventually ingest and they could build a focus for the development of bacteria and chemical contaminants in aquatic environments.

If you want to know more information about this phenomenon, we encourage you to watch the following video:

As part of its fight against microplastics contamination and for their activism in the face of the European Union,Surfrider Foundation Europe, and its Spanish delegation joined us in autumn 2020, through their program calledSurfrider Coastal Defendersto support this local fight and demand a legal reply to this pollution by the member states of the European Union, they were very aware about the devastating impact that it has on the community and the world at large. In this way, Good Karma Projects and Surfrider Foundation Europe have decided to launch the current expedition #ChasingPellets. 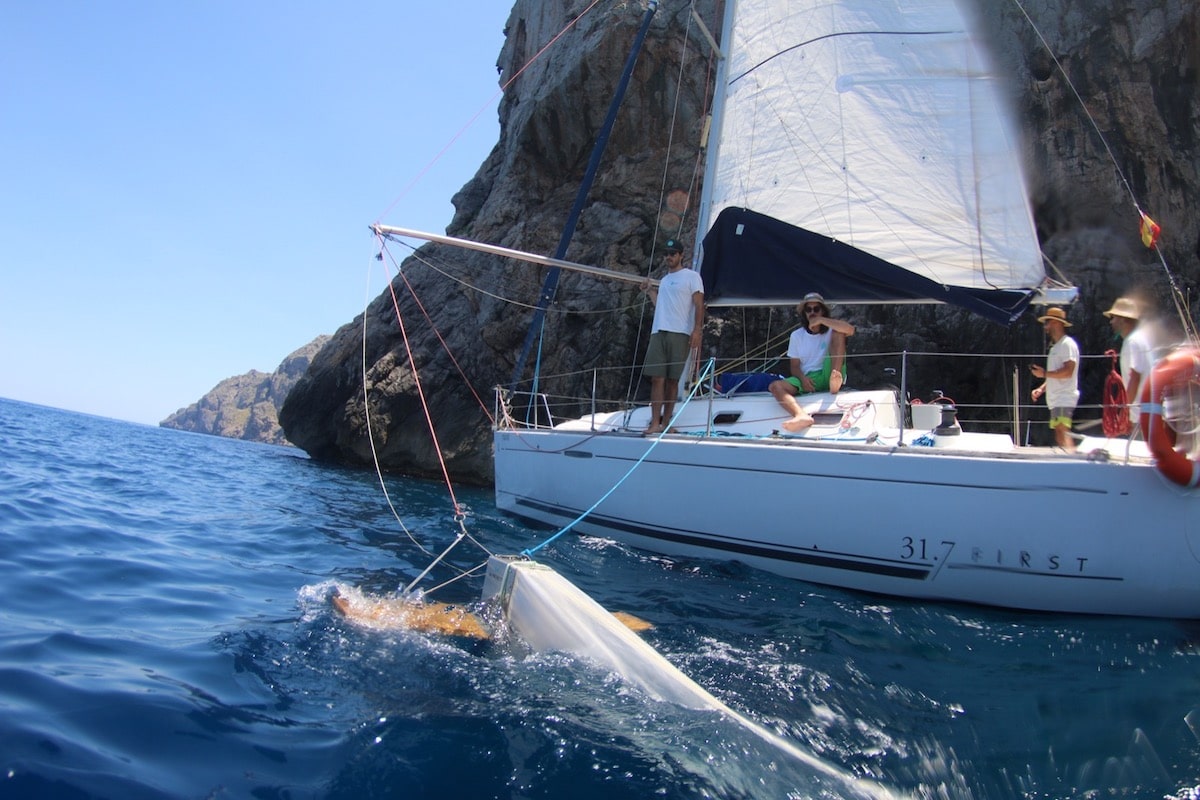 Beyond informing the Spanish and the European citizens about this pollution, the expedition aims above all to alert the authorities to the ineffectiveness of initiatives such as the Operation Clean Sweep (OCS) urging them to adopt new laws to force the industry to stop dumping pellets and to control their actions.

The vessel is scheduled to last ten days and the crew is formed by Jordi Oliva and Albert Font de Rubinat, both are founders of Good Karma Projects; Marta Surgañes, biologist-oceanographer; Simon Witt, program manager of Coastal Defenders of Surfrider Europe and Ainhoa Muñoz (@rebelarte_) marine videographer and drone pilot.

The team is collecting pellets which are in the Mediterranean Sea between Tarragona and the Baleares Islands using a manta trawl and also sharing daily photos and videos about the expedition. So we seek to be able to show the magnitude of the problem, proving that these dumped pellets by the industrial park of Tarragona spread out to the sea hundreds of kilometers from their origin.

When the sea expedition ends, the crew will bring samples that will be analysed with technical and scientific support from the University of Barcelona.

Follow us on this expedition and help us make it a real success by spreading our photos and videos with the hashtag #chasingpellets through social media!