A total of 443 people distributed in 34 Clean Ups have been part of the #cleanupwithgoodkarma initiative during the weekend of May 8 and 9.

More and more people are deciding to take action and raise awareness in society by fighting for the well-being of our natural environments.

One example of this growing concern for the state of the environment is the increased participation in initiatives such as #cleanupwithgoodkarma. From Good Karma we are very happy to be able to share with all of you that we have broken participation records, even so we want to make it clear that the Clean Ups should serve to raise awareness among the population and ensure that the alarming data of waste that we are collecting decreases until reaching to the objective of not finding any residue in the natural environment. 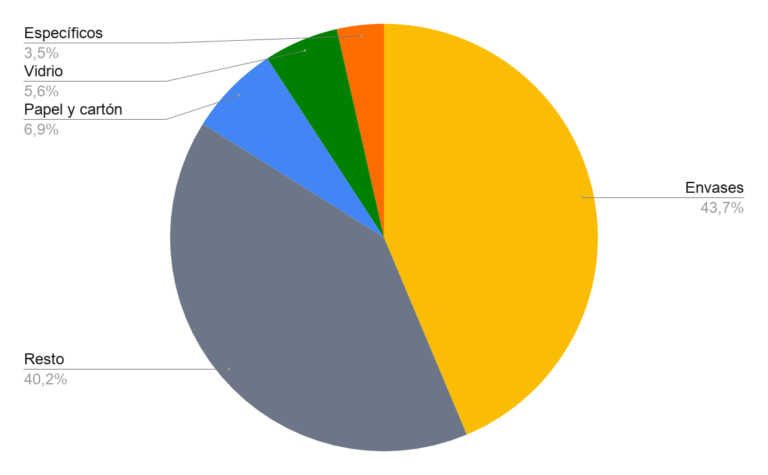 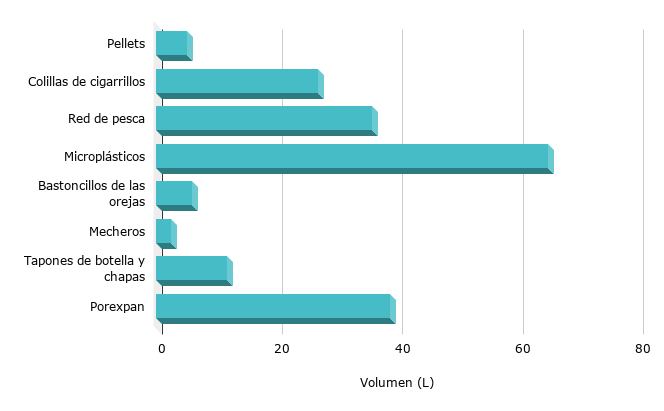 On this occasion, the call to action from the Good Karma Projects community has been in collaboration with the Let’s Clean Europe campaign. This is an initiative promoted by the European Commission as part of the European Waste Prevention Week, in the hands of the Waste Agency of Catalonia with the aim of promoting the cleaning of natural spaces.

In this framework, there have been many European cities in which the initiative has been launched, in order to raise awareness about the importance of reducing the enormous amount of waste that ends up abandoned in nature.

At Good Karma Projects we organize various waste collections throughout the year independently, but we also join initiatives like these in order to create a greater impact all together.

This time we have also had the collaboration of the Salou City Council and the Reus City Council, who have decided to join the #cleanupwithgoodkarma program to take action in the latest Clean Up. They also help us to give visibility to the database on garbage in the natural environment that we are generating and also give a voice on the existing problems in other public spheres. Together we are stronger!

Thank you very much to all the volunteers!

Queremos aprovechar para dar las gracias a todos los voluntarios que se han unido a Good Karma Projects para organizar o participar en alguna de las 34 Clean Ups. Thanks a million to all, without you none of this would be possible!

Finally we share the video that collects the weekend of #cleanupwithgoodkarma, do not hesitate to share it so that the Good Karma movement reaches much further! 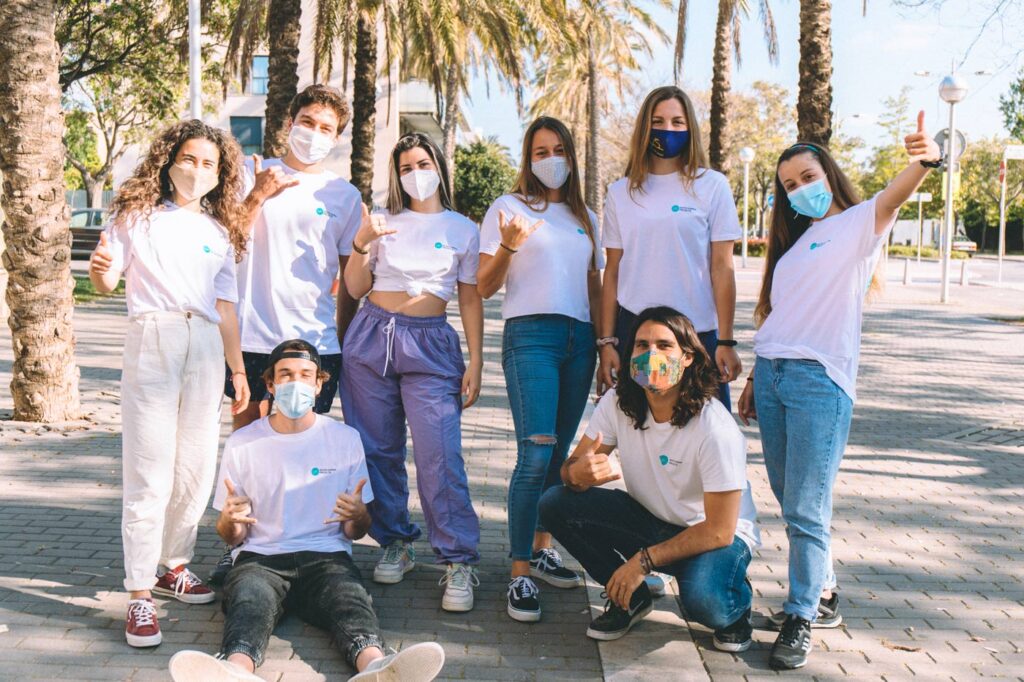 This shirt represents the Good Karma movement and your desire to have a positive impact on the planet.