History of The Earth Day

From Good Karma Projects we want to emphasize that every day should be The Earth Day, even so, it is true that it is popularly celebrated on April 22. Here we explain why. 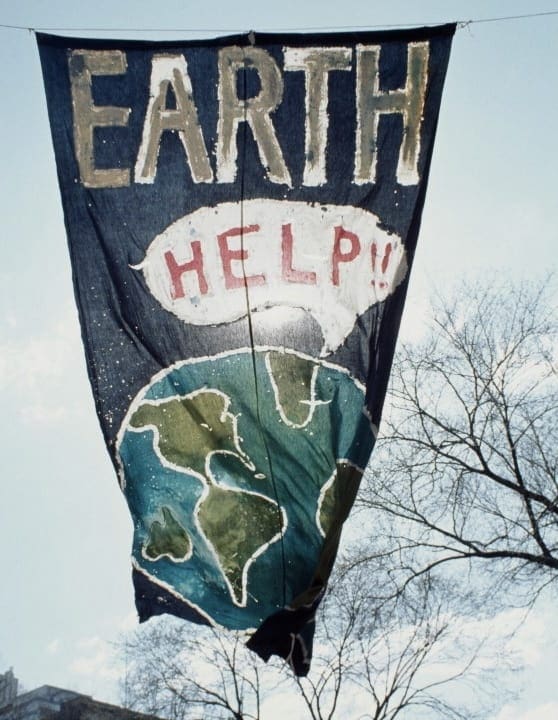 The Earth Day has become a global tradition since its first convocation held in 1970 in the United States, which welcomed a total of more than 20 million people who protested to demand climate action from governments.

The date chosen to honor our planet, recalls this demonstration of April 22, 1970, when 10% of the population at that time took over the streets to protest the damage that human activity was causing to the environment, with the aim of putting an end to the exploitation of our home and being able to see the planet as something that we must take care of, protect and respect.

Since then, Earth Day has been an event in which we seek to become aware of the environmental problems that threaten our existence in order to find solutions.

Current situation of the Earth

Nowadays, although this day brings together millions of people around the world with a common goal: the care and well-being of planet Earth, we are at a decisive and key moment, since we must take action and change our habits of consumption to save the planet.

Ecosystems are responsible for sustaining existing life forms on planet Earth. It is for this reason that their state is vital, since the health of our planet and that of all its inhabitants depends directly on them.

For these reasons, we must take advantage of Earth Day for a calling to raise awareness about the existing problems, accept our responsibility as part of the solution, and reduce the impact of our actions on the planet.

This day allows us to claim more than ever that we need a change towards a more sustainable economy, with consumption habits that work in balance both for people and for the planet.

From Good Karma Projects, we want to promote harmony with nature on planet Earth. Our proposal is to carry out small individual actions, which if added together, add up to big changes.

Through our social media profile (Instagram, Facebook and Twitter) we have proposed a series of actions so that each one can decide and adapt the habits that they want to incorporate into their daily routine to help the well-being of the Planet. 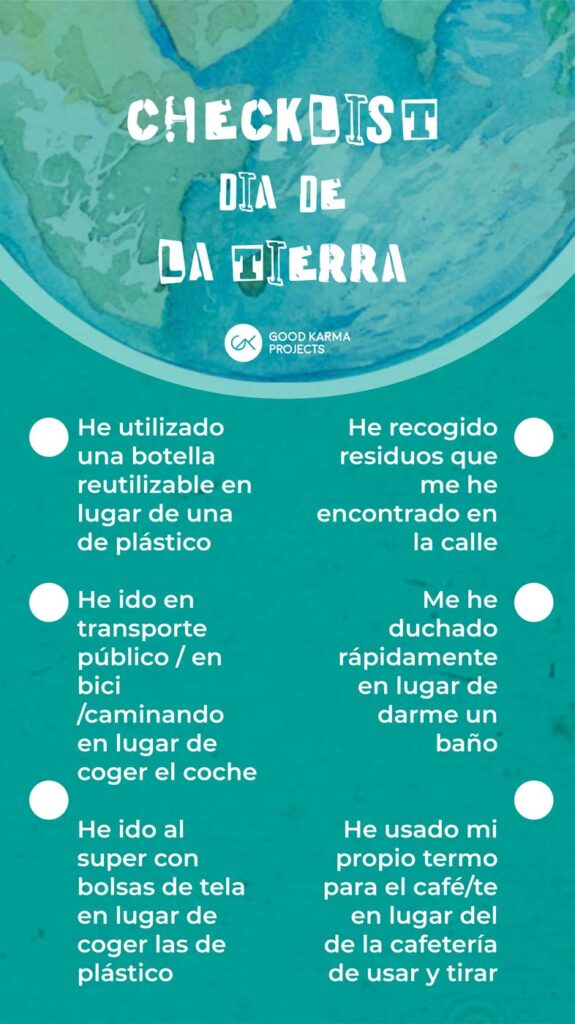 So, today is a good day to commit to something, no matter when you read this message, it is always a good time to take action and introduce new daily habits that promote the healing of the Earth.