Have you ever thought about the value of waves?

Waves have natural and cultural values, as a component of the Hydrodiversity, and as a singular natural element. Surf & Nature Alliance have this clear and thats why they created the Manifesto, a universal declaration on the value and necessity of conservation of surf breaks as natural heritage, and sportive, socioeconomic, and cultural resource.

The Manifesto was created with the purpose of communicate that surf breaks are an asset, heritage, and a resource to protect.

We are amazed on the work they’ve done putting together this message that will make you want to protect the waves you enjoy and love.

The voices raised in favour of the conservation of Nature have been gaining force since, at the end of the 19th century, society began to be aware that the model of development being followed was causing huge alterations, on occasions irreversible, in each of the elements that comprise the natural system of the planet; actions which ultimately degrade the environment in which we live, and Nature itself, of which we are an integral part. This so-called development has brought with it the increased social, economic and territorial complexity of societies, and along with this, greater capacity to intervene in and alter the natural environment. However, and in contrast to the process of degradation of the natural environment, there has been an increasing awareness of Nature as part of our heritage, and something which needs to be protected. We are thus facing a cultural assessment of nature, a change of view in the perception of what it is to be a human being. Nature is no longer considered to simply be an exploitable resource, it has in addition become an element of heritage to be valued from multiple viewpoints: ethical, aesthetic, scientific, educational and, ultimately, cultural. 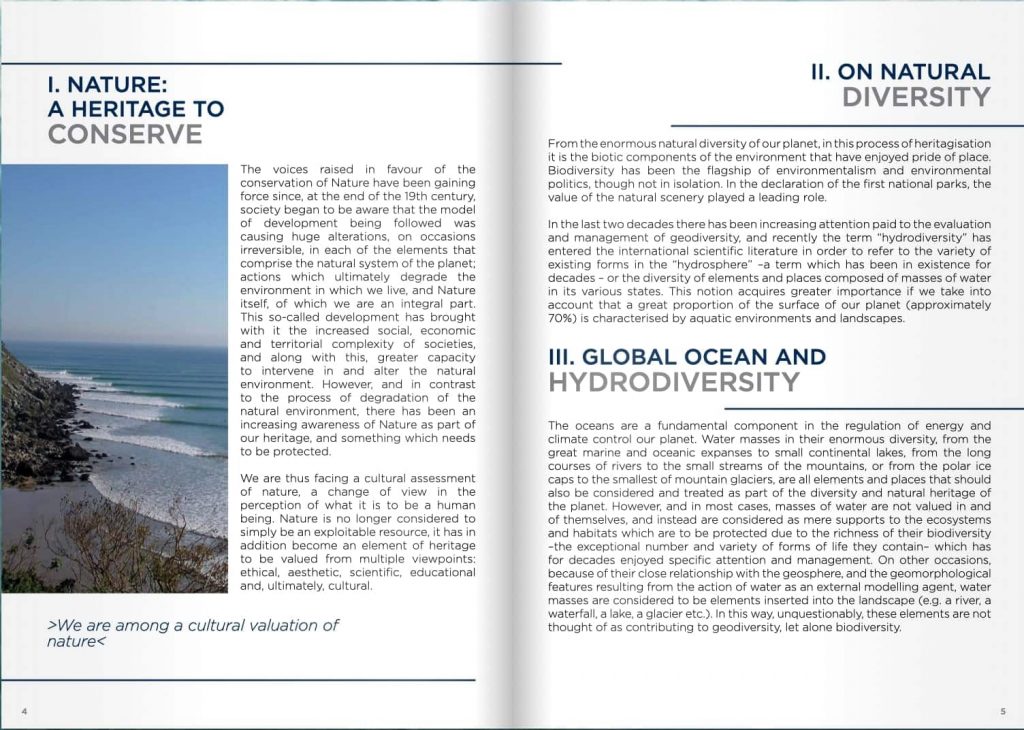 Choose your language and read the full version: https://surfnaturealliance.org/en/que-hacemos/manifiesto-para-la-proteccion-de-las-olas/