There are some things that we know, without a doubt, harms the environment — things like gas-guzzling vehicles, coal plants, single-use plastics, and cow farts. But there are other things that we don’t give much thought to that also have the potential to do significant harm to the environment, like all of your data.

While most climate change activists are focused on limiting emissions from the automotive, aviation and energy sectors, it’s the communications industry that is on track to generate more carbon emissions than all of the aforementioned sectors.

Have you ever questioned what is the impact of surfing the internet, sending emails, uploading Instagram posts and storing our files to ‘the cloud’?

With the knowledge that the GK team came across shows that sending 65 emails is roughly equivalent to driving 1km in a car. It may not seem like that much but if you compare this to a global scale in terms of CO2 emissions it would be the same as an extra 7 million cars actively on the roads. We wondered how we can take action in another area of our lives. 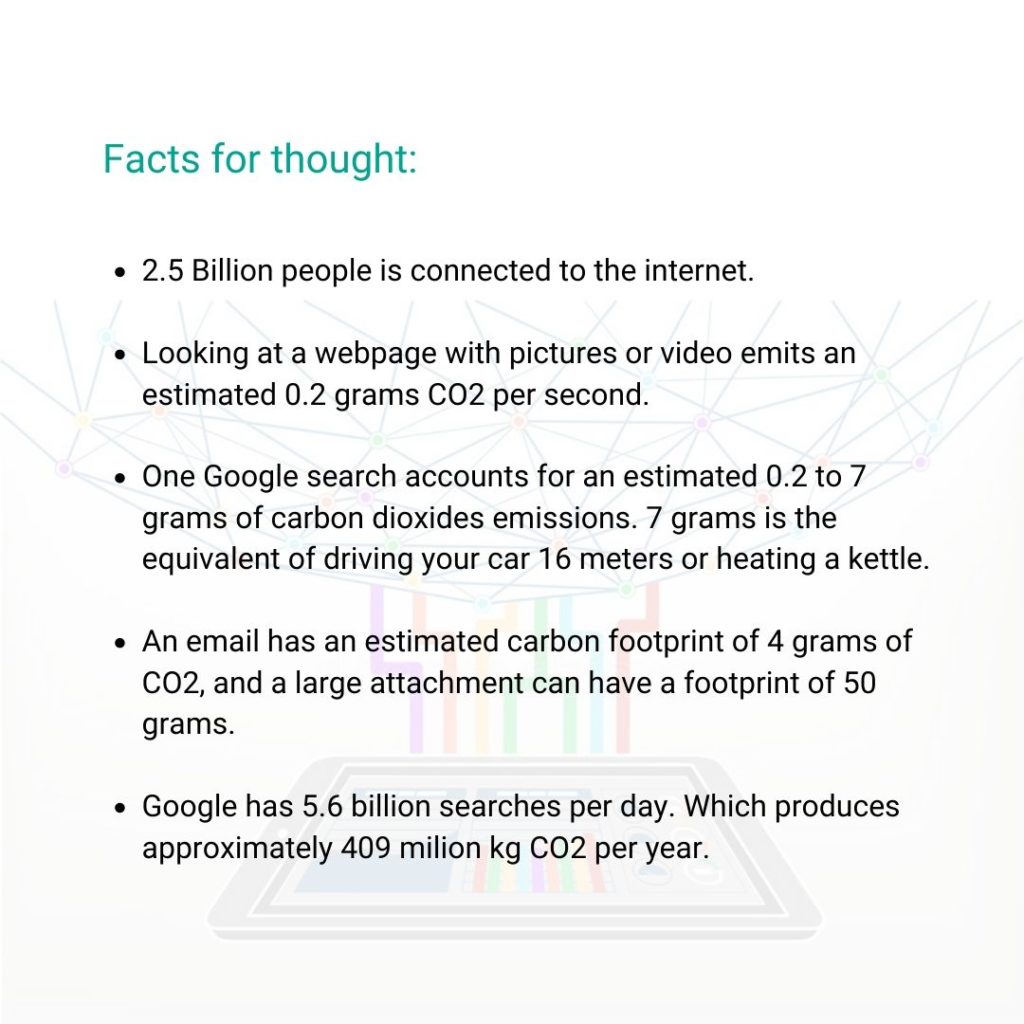 How do our emails generate CO2?

As soon as we send an email we disconnect about where it goes and what is needed to process this within a few seconds before it reaches its destination. This does not mean our beloved emails are floating around in space.

All of the shows and movies you stream, the important documents that you need access to everywhere, all of the information that you’ve uploaded to social media sites — it may take up little or no space on your devices, but all of that data has to go somewhere. That somewhere is typically data centers, massive buildings occupied by nothing but row after row of computer servers that are running nonstop to make sure that when you need to retrieve a photo stored in the cloud, you’ll be able to get to it right away. Data centers are the rarely discussed heroes that help make possible the incredible modern conveniences that technology has afforded us. But they have a cost.

In 2016, it was reported that the world’s data centers used more than Britain’s total electricity consumption – 416.2 terawatt-hours, significantly higher than the UK’s 300 terawatt-hours. At three percent of the global electricity supply and accounting for about two percent of total greenhouse gas emissions, data centers have the same carbon footprint as the aviation industry.

The internet, email, and cloud-based services have cut down on tons of physical resources like paper.

But the carbon emissions produced from powering, manufacturing and cooling computers, smartphones, and data centers can add up. The greening of the internet is the next endeavor in our hyperconnected era. 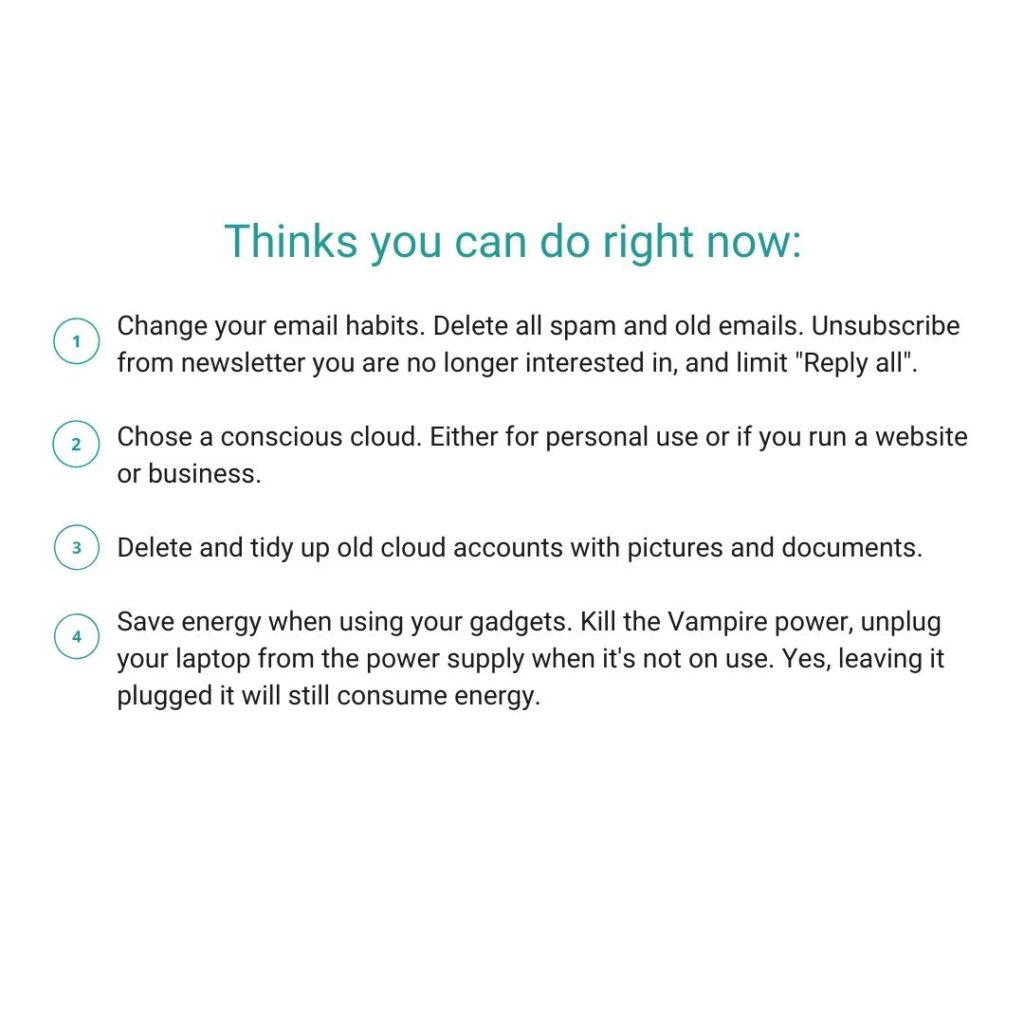 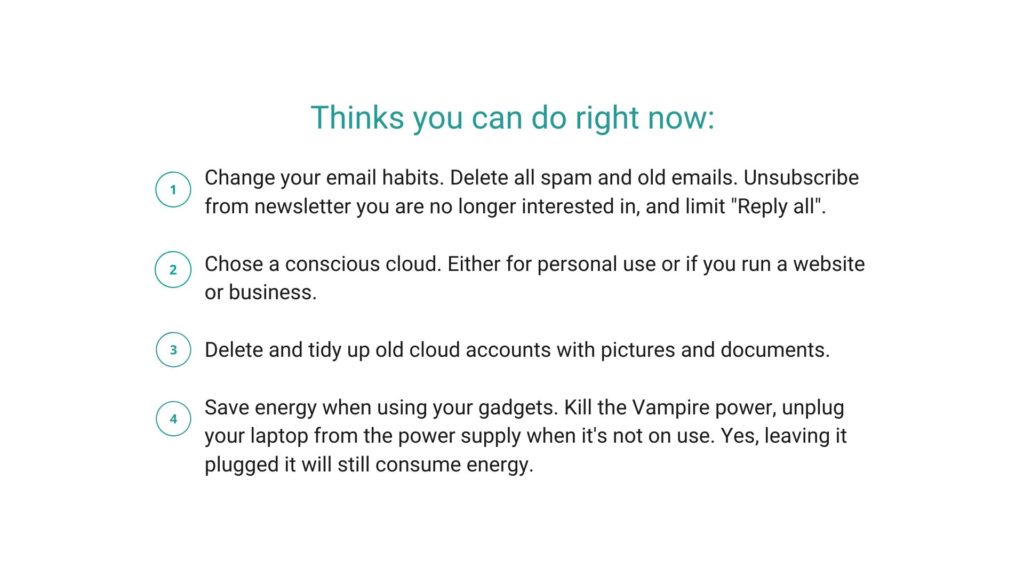 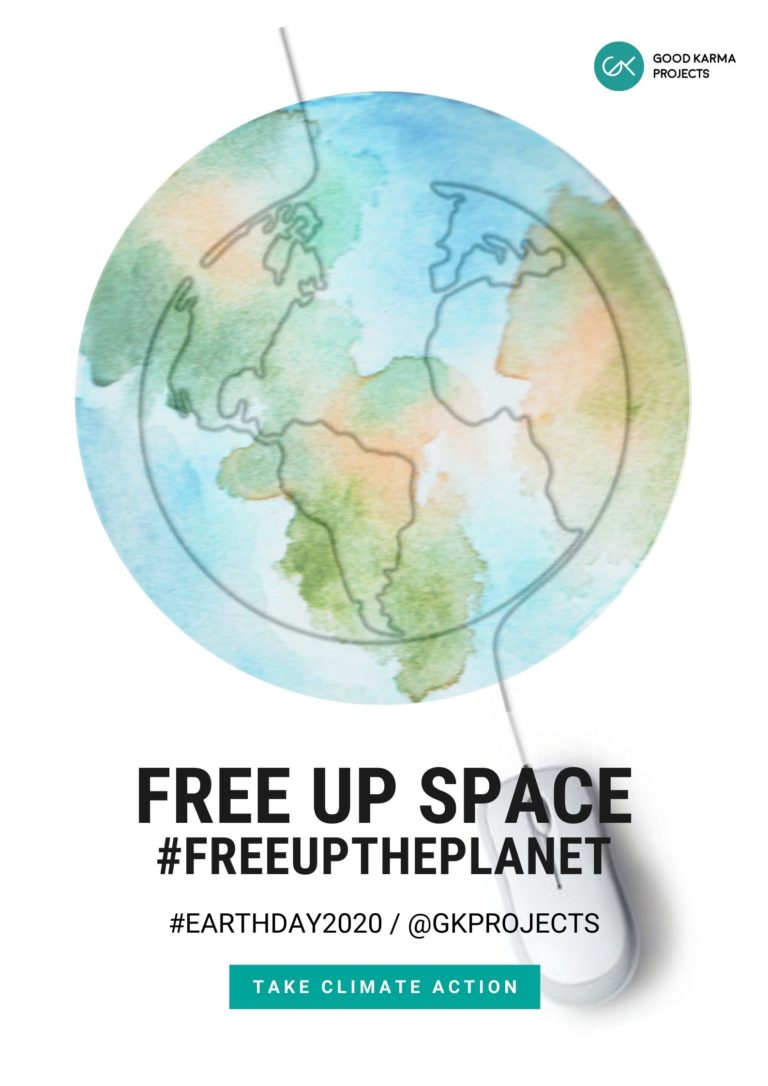 We use cookies to ensure that we give you the best experience on our website. If you continue to use this site we will assume that you are happy with it.Got it!